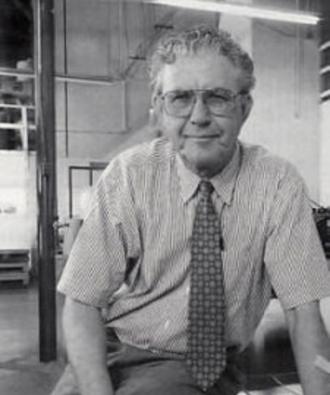 Airco Mechanical was founded in 1974 by James C. Jones. Mr. Jones believed there was a better way to serve the industry. Mr. Jones established a full service engineering and construction company that would focus on design build projects. Airco has since grown to keep up with construction best practices by incorporating virtual design and construction (VDC), Building Automation Systems, BAS or Building Management Systems BMS, Building information modeling (BIM) and most recently a commercial service department.

Mr. Jones continued to lead the company well into his 80’s. In 2008 a new era began when Mr. Jones turned the company over to his son, Wyatt. Wyatt Jones became President and has been leading the company ever since. It was Wyatt’s vision to expand to Treasure Island and to bring a service department under the Airco Mechanical brand.